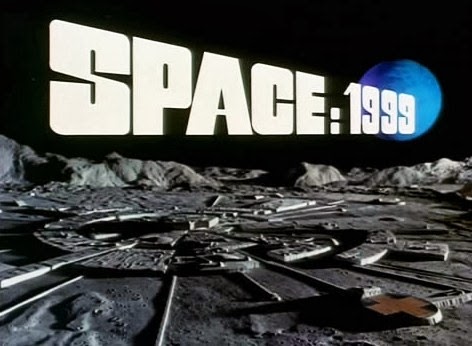 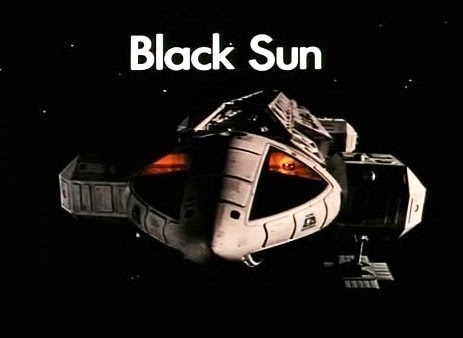 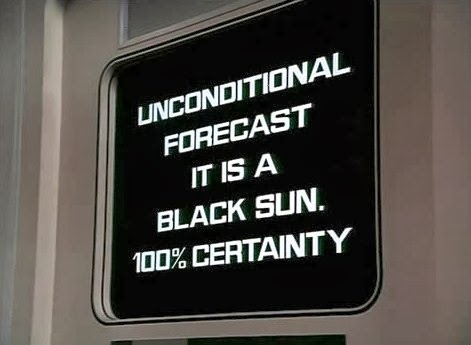 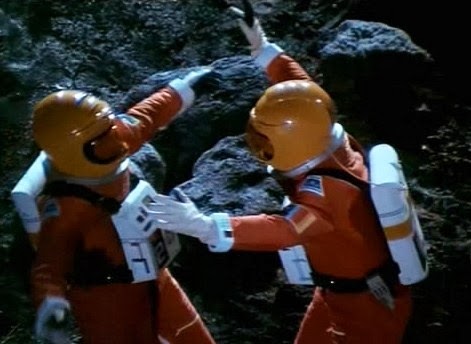 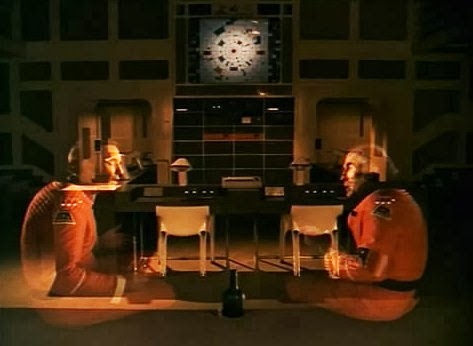 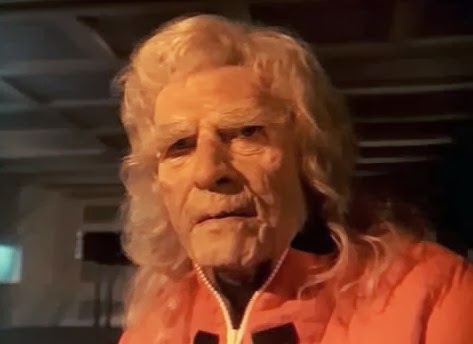 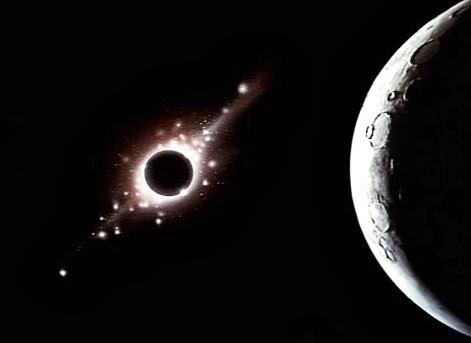 I’ve had a fair few pops at ‘Space 1999’ in the past, mainly because I see a lot of myself in it, i.e. it under-achieves and does stupid things. ‘Black Sun’, however, a Series One episode originally broadcast in November 1975, is not just good in series’ terms; it’s good in sci fi terms, too. Actually, it’s just good – no need for any further qualification.

When Moonbase Alpha finds itself drawn into the inexorable orbit of a black sun (that’s a thing, apparently) all they can do is sit around and wait to be crushed to death. Yes, Bergman rigs up a force field he hopes (but doesn’t really believe) will save them, and, yep, Helena and five others are chosen by the computer to be evacuated, but mostly the story is just a slow, patient, thoughtful countdown to inevitable destruction, which makes for enough drama that there’s no need for the usual pyrotechnics and poorly choreographed fights the show tends to use as filler in lieu of story. The lights on Alpha slowly go out and the doomed crew just sit together and think about what might have been, or noodle around on guitars and look wistfully at each other. Commander Koening and Profesor Bergman smoke cigars and get pissed up and philosophical on sixty year old brandy.

When Moonbase finally enters the black sun, things go weird and bendy wendy: the crew become transparent, and put on plastic old person masks and freak each other out. Then an ancient looking Koenig and Bergman have a chat with a nice lady God who gives them a few free pointers about the nature of existence. These scenes are silly, but because the story has slowly built up to them, they don’t seem ridiculous. It even makes sense in a way, even though much of it is nonsensical – a sort of contextual, logical daftness which the programme most often lacks.

Too quickly, the trip through the psychedelic unknown concludes with the Moon safely exiting the black sun through the back door and everything goes back to normal, well, as normal as it can be when you've just tripped your its off and ended up in a completely different universe. Koening and Berman don’t even have a hangover.


As a postscript, the happy ending is made even happier when Helena and the rest of the evacuees come back in a surprise return that wasn’t actually possible, isn’t really explained and definitely doesn’t matter.
After all, as a tired and emotional Professor Bergman said the night before ‘there is a thin line between science and mysticism’ and, as usual, he was absolutely right.
Posted by Paul Bareham at 00:00